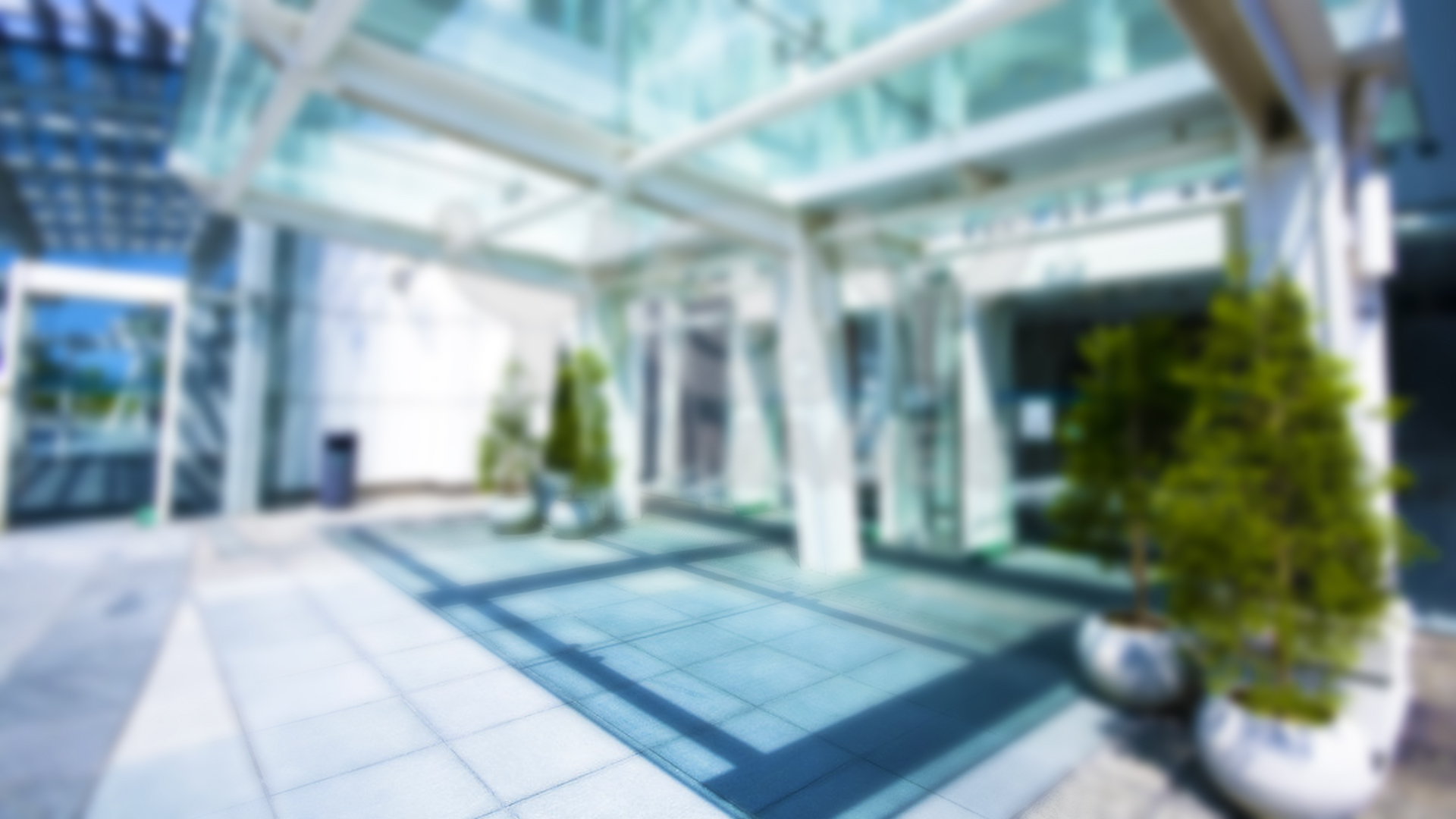 In addition to possessing a vast amount of legal experience and knowledge, Larry B. Douglas is also an active participant in his local community and a member of various professionalorganizations. Please explore the rest of this page to learn more about his qualifications,professional experience and affiliations.

Larry B. Douglas
Attorney at Law

Time is not on your side, but I am.

From his years of experience in solving problems for people just like you, Larry B. Douglas knows that the criminal justice system in this country grows more and more complex every day. Law enforcement officials have also become increasingly skilled in their ability to charge people with crimes. So, when a person is believed to have committed a crime, he or she should immediately consult a good lawyer BEFORE saying or doing anything.

Admitted to Practice Before the Following Courts

In my years of practice I have encountered far too many cases where a person was charged with a crime primarily because of the person simply responded to a false accusation.

Do not let this happen to you.

In My Experience
Advice from the Practice’s Chief Lawyer

It is quite understandable that when a person believes he is being accussed of a crime, or any wrong doing that might be viewed as a crime, the natural response is often to deny responsibility. This is especially true when the person accused is absolutely certain that he or she did not commit the alleged offense. Unfortunately, making any response to law enforcement, even the denial of a false accusation, is often the worse thing a person can do.

In my years of practice, I have encountered far too many cases where a person was charged with a crime primarily because of the person simply responded to a false accusation. A fairly typical example of this was a case in which a person denied the presence of illegal drugs in the car located in a parking lot. He even went to the car, used his keys to open the car, and let the police search the car to prove there were no illegal drugs in the car. He even voluntarily told the police where he had driven the car from. He was then arrested for unlawful use of a motor vehicle. You see, the car had been reported stolen. The police officer knew it had been reported stolen and he suspected that the accused was the driver of the car. But he was not sure. So the officer’s false accusation about illegal drugs resulted in an admission (confession) to driving the car.

Again, when there is any possibility that a person might be involved in a crime in any way, he or she should immediately consult a good lawyer BEFORE saying or doing anything.

At the office of Larry B. Douglas, we are here to serve you.